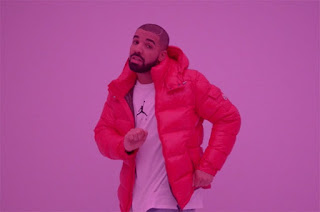 Do I like this for what it is or that it shows off the great Timmy Thomas Track "Why Can't We Live Together" ? - not sure but if it opens it up to a new audience for any reason then i'm for it.

If you like it then seek out "You're A Song I've Always Wanted To Sing" by Timmy and the orginal b side of "Live Together" "Funky me"
at March 31, 2016 No comments: Links to this post 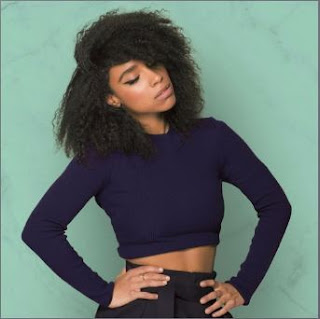 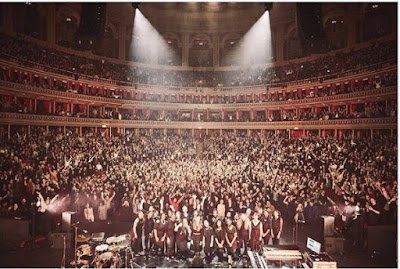