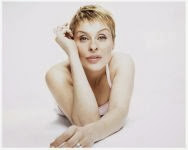 Howling At The Moon - Walter Yetnikoff with David Ritz 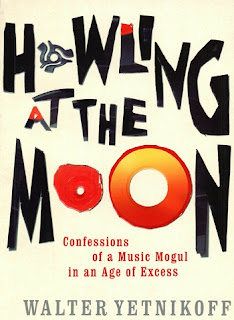 Brilliant biog of one of the great Record Men of the boom period of the 70s and 80s.  Yetnikoff took Columbia from the reshaped position left by Clive Davis to top of the market then led the sale of Columbia to Sony.  This is a great read - flawed genius meets the excesses of the age. The financial rewards in the business at the time drove the lifestyle and the outrageous behaviour reflected in stories of record industry legend.  Read this after or before hitting Stan Cronyn's "Exploding"  which is the story of arch rival label Warner Brothers.  During the early 80s Yetnikoff used the legend "Fuck the Bunny" to rally his troops at sales conferences to beat Warners to the top spot.  This reflects the era and the man.  Ritz is effective as ever bringing out the human side of a driven individual.  A fun and fascinating read.
at August 16, 2013 No comments:

Great Glasto this year.  particularly enjoyed Of Monsters and Men; Haim; Gabriella Aplin; Jesse Ware; Bobby (of course) and Chic - all from the comfortable campsite that is my sofa.
The Stones and Mumfords are still on my SkyBox! 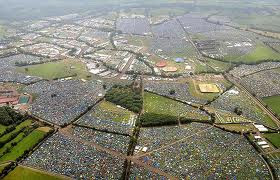 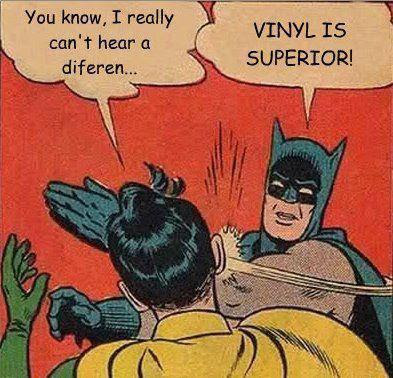 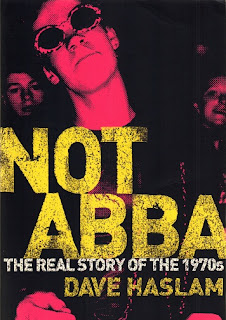 No it wasn't all flares, space hoppers, afros and punks. Neither was it prog rockers , Glam and all frivolous fun.  The 70's was a fab decade but one of political and social change - much of it reflected in the mass media arts of music, film and TV.  This book is a year by year trawl through what happened and when.  It takes me back to my formative years (I was 13 in 1971) when adults seemed miserable and brow beaten by life in general - they had good cause - with the rise of UK mainland terrorism; strikes, blackouts and raging inflation.  Teenagers, a second generation if you will from the Summer Of Love period (hippies behind them) saw the new world very differently.  I would recommend this book to anyone but for those of you of a similar age - this and it's fiction counterpart, The Rotters Club are great reads and will take you back to a very real image of a decade of major social change in this country.
at March 06, 2013 No comments: