Many older artists that we revere have made comeback albums with critical success.  Mavis Staples has enjoyed plaudits for her "new" solo career; Solomon Burke found success through his work in the late 90s and until his death a few years back; Gil Scott-Heron was bang up to date with his "I'm New Here" set just before his death last year and the first sounds from the Bobby Womack album are promising.

The one I want to hear is a new Aretha album.  So here's some songs I think she could make her own.

1. Leavin' - Shelby Lynne
2. Just One Kiss - Raphael Sadiq
3. You Are My Everything - Mary J Blige
4. None Of Us Are Free - Solomon Burke (amongst others)
5. I'm Through Trying To Prove My Love To You - Bobby Womack
6. Ruby Lee - Bill Withers
7. I Never Dreamed You'd Leave In Summer - Stevie Wonder
8. Between A Man And A Woman - Kate Bush
9. The Nick Of Time - Bonnie Raitt
10. Down By The River - Neil Young 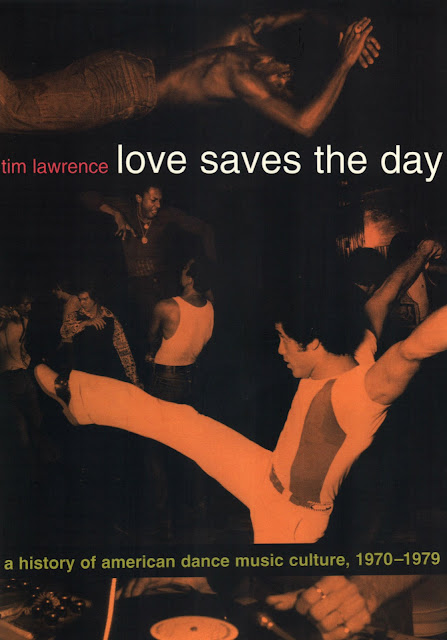 Sub-titled "a history of american dance music culture, 1970-1979" Tim Lawrence's history of the era that is much maligned and dismissed simply as disco is in depth and well informed.  Sources include many of the major players involved from the star DJs (including David Mancuso, whose 1970 Valentine's Day party at his, soon to be The Loft gave the book it's title); the owners of the clubs; record industry figures; record pool organisers; producers, artists and; many dancers and participants along the way.

From the bringing together of the sounds that existed at the turn of the decade in sets that included soul, motown, Led Zeppelin, African drums, classical, latin and rock tracks creating an eclectic celebration of music above all else.  This was Mancuso's aim.  It was underground, it was new, it was inclusive, throwing off the silo nature of musical taste and the tribes that ascribed to them.  It was based around a downtown New York scene.  Soon it would co-exist with another incarnation by invading mid-town and the hedonistic, indulgent and elitist scene that most people associate with popular disco was born.  Studio 54 was this strain epitomised in one club, but there were many more and as money was the driver this was the form that clubs the USA and the world adopted.  Mancuso continued to be the father figure that everyone looked to but he seemed alone in not chasing the money by sticking to his orginal vision.

The search for new sounds brought mixes, mixers and extended mixes - soon to become a record sales point as these longer versions (or not in some cases) appeared on vinyl in the form of 12" singles.  DJs became remixers, then producers, then artists.

Some of the clubs have become watchwords for musical integrity - The Warehouse, The Paradise Garage, The Loft, The Gallery, Whilst others are notorius for other reasons, mainly sex and drugs.

Nicky Siano, Frankie Knuckles; Tom Moulton, Giorgio Moroder, Earl Young are amongst the artists contributing here.  The featured labels - Prelude, Philadelphia International, SalSoul, Casablanca (which virtually brought down a major single handed) punched above their collective weight against the might of the US entertainment business.  Europe invaded via Giorgio Moroder (albeit with an amercan ex-gospel singer called Donna Summer), Electronics came to the fore with their "I Feel Love" and the adoption of Kraftwerk's "Trans Euro Express" - sounds that would feature heavily in the development of dance music way beyond flares, open shirts and that medallion.

Saturday Night Fever is seen as a high point by many but perhaps that was the beginning of the end - the mass success could be duplicated by individual artists and mainstream acts that tried out the format (Streisand, Stewart etc) soon moved on or back.  The music industry, dissapointed in the lack of the long term cash cow, turned away.


Disco begat House and the development during the 70s sowed the seed for that birth. Whilst disco may be dismissed by many (and there is much to be treated so) the directions taken and the club culture then is the foundation of what came about in the 80s and on.

Tim Lawrence's book shows uses the detail to reflect the cultural shifts not just in the music scene but in the political and social landscapes, and this is the true value of this very important work.  It is well written and draws you in, whether you know some of the obscure tracks (and i've tried to find some since) or not.

It includes discographies from each DJ/Club and an extensive bibliography.

Like a lot of people I found the beautiful Lianne La Havas via the always reliable "Later With Jools Holland" on BBC2.  Those solo performances with just her unique voice and guitar were mesmerising.  I found the EP "Lost and Found" which included the standout track from the show "No Room For Doubt" - when it arrived the other tracks were there too together with the excellent "Final Form" 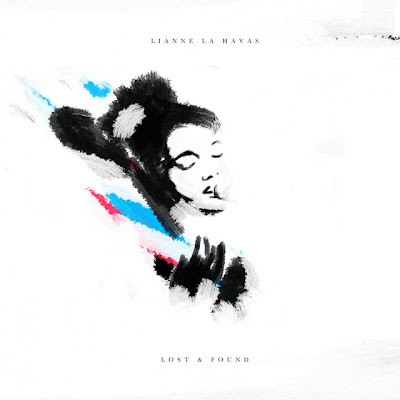 all good then - the follow up "Forget" did not disappoint. 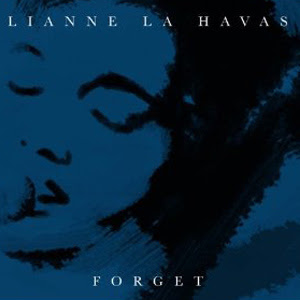 The debut album "Is Your Love Big Enough" is due on 9th July - can't wait.

The first track to be issued from the forthcoming album by Bobby Womack is "Please Forgive My Heart" - you know i'm a fan but when I first heard of the album of "BW with beats" I was dubious.  No fears now then after hearing this lead track. Soulful as ever, the voice remains the same and is actually complemented by Damon Albarn and Richard Russell's work.

Absolutely outstanding but nothing more than I expect from him - thanks to Albarn and Russell he's back in the studio - if this is a good indication of the album "The Bravest Man In The Universe" due in June, then I can't wait.

Quality stands out and this does by a country mile.