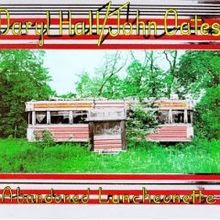 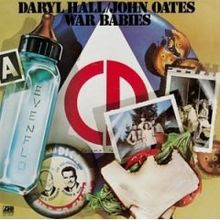 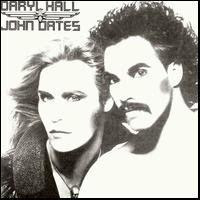 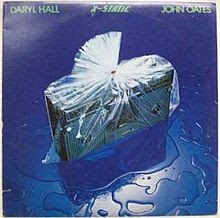 Email ThisBlogThis!Share to TwitterShare to FacebookShare to Pinterest
Labels: 1970s, Abandoned Luncheonette, Beauty On A Back Street, Bigger Than Both Of Us, In Appreciation of...., No Goodbyes, RCA, Red Ledge, She's Gone, Silver Album, War Babies, X-Static