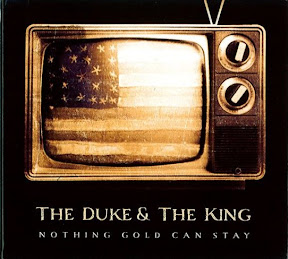 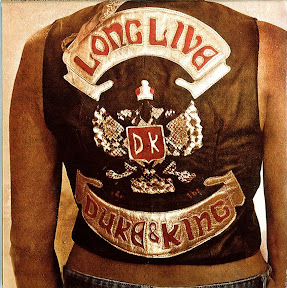 I recommend both but would do it in the right order as you can see a bunch of talent growing and delivering so well with no fancy tricks just solid songs and perfectly suited performances.
at October 26, 2010